The Oculus Rift is Now Available for Pre-Order 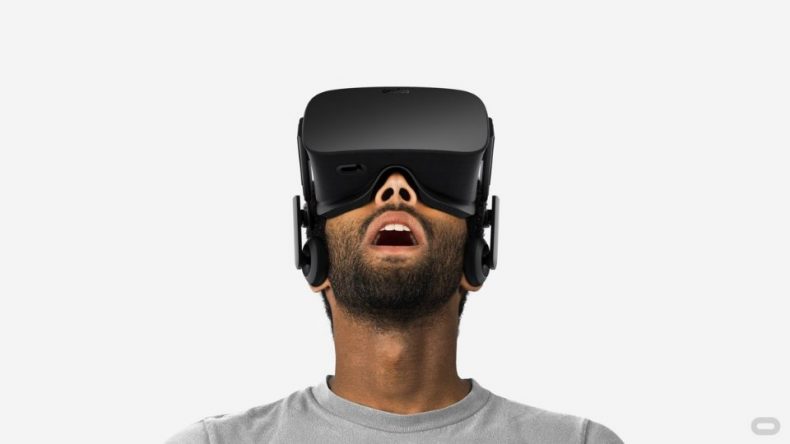 After years of waiting, the Oculus Rift is finally ready to hit store shelves this year. If you want to be one of the first to get your hands on the hardware, pre-orders are now available ahead of the official April release date.

If I pre-order, when will it arrive?

According to Oculus, shipments will begin on March 28.

What does it come with?

The package includes the Oculus Rift headset (with built-in headphones), a mic, the sensor, a remote, and an Xbox One controller. It also includes a free game: Lucky’s Tale. 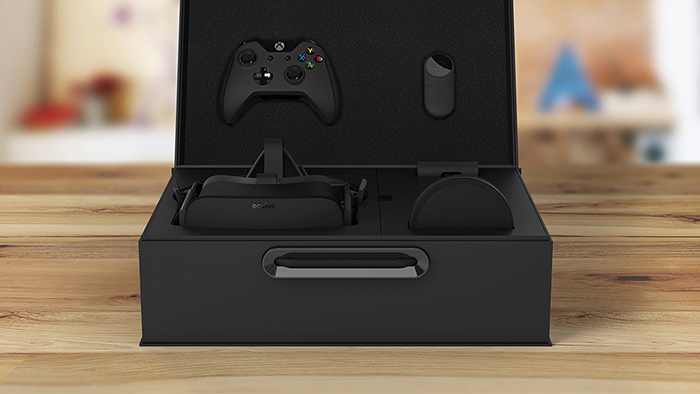 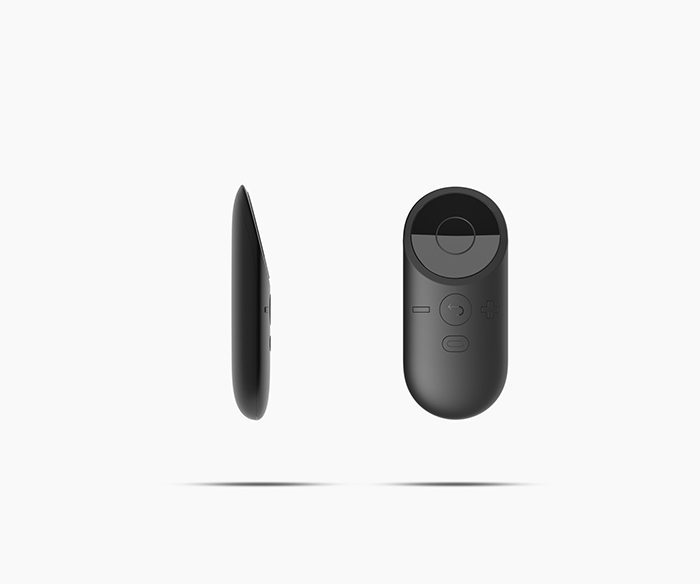 Any bonuses for pre-ordering?

In addition to the base package, Rift pre-orders also include access to EVE: Valkyrie through the Founder’s Pack, which comes with exclusive in-game content, founder status in Valkyrie, and “much more.” You’ll also secure a spot for Touch pre-orders later this year. 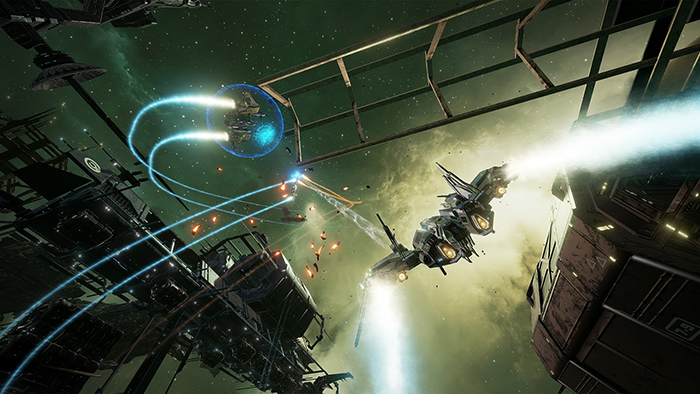 What games will be available?

In addition to Lucky’s Tale and Valkyrie, Oculus promises that over 100 titles will be available by the end of 2016. These include Minecraft, a Rockband game by Harmonix, Edge of Nowhere by Insomniac, and The Climb by Crytek. 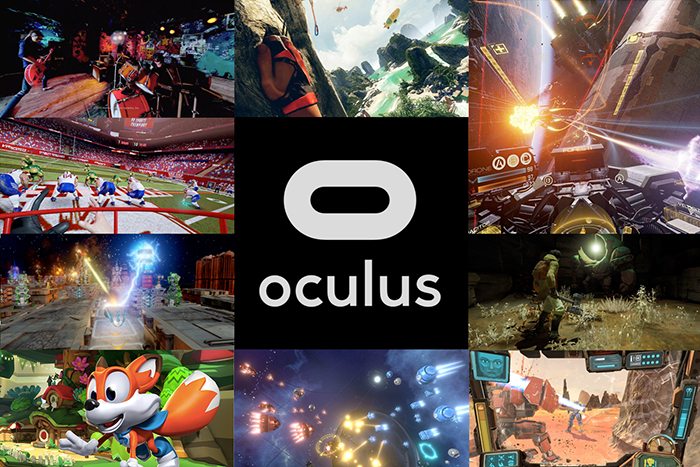 And finally, what kind of rig will I need for an Oculus Rift setup?

Here are the official recommended specs for a Rift-ready PC:

by Aaron Edwards on October 7, 2015
Jealous of the astronauts on the International Space Station? Well, now you don’t have to be.

How Much Will The Oculus Rift Cost?

Star Trek Virtual Reality: Ever Wanted To Explore The Enterprise-D? With This Demo You Can