Movies
0
previous article
What In the Seven Hells Is the Charlie Charlie Challenge?
next article
When Will Agents of SHIELD Season 2 Hit Netflix?

The Toys from Pacific Rim Will Now Be Real Toys 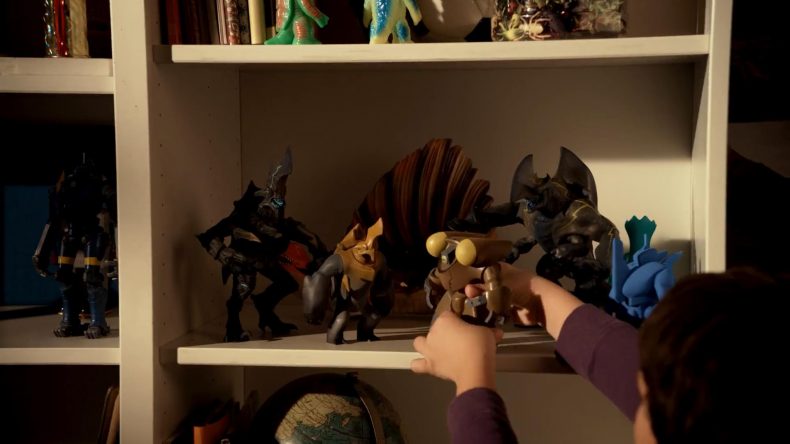 Remember the part of Pacific Rim‘s opening montage where humanity was actually beating the Kaiju, to the point where we turned them into little toys? Well, now you can own said little toys.

Topless Robot has revealed that NECA will be releasing a set of those figurines as one of their convention exclusives this summer.

What does the set include?

Included are five poseable replicas of the props seen in the movie. They are a mix of Jaeger and Kaiju figures (Romeo Blue, Horizon Brave, Trespasser, Karloff, and Hardship), and stand approximately 3″ tall.

If you can’t bear to take them out of the box, don’t worry, they come in a handy window box-style packaging for display purposes.

Where and when can I throw my money at this?

The toys will only be sold as a set, and will be available at select conventions this summer, beginning with San Diego Comic-Con in July.