MCU
1
previous article
A Fan Poster for a Crisis on Infinite Earths Movie That Will Sadly Never Happen
next article
Alien: Paradise Lost - What Does The Title Mean? 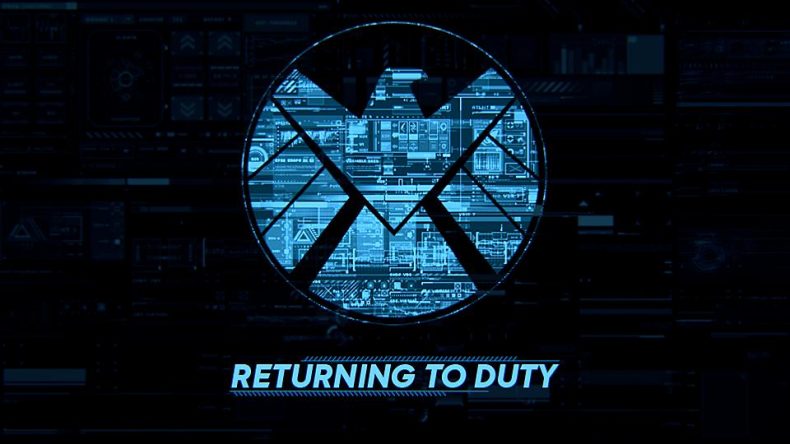 The next season of Agents of SHIELD is less than a week away now, but if you just can’t wait, you can check out the first four minutes of the premiere here.

The Secret Warriors in uniform! Skye is Daisy now! A shadowy government task force! Some guy named Joe! There’s a lot to dig into in these opening minutes, check it out below:

So what’s going on here?

Despite having only seen four minutes of Season 3, we’ve already got a lot of questions.

For one, Coulson’s plane (and hand) have obviously gotten a serious upgrade, who paid for that? The same goes for Daisy’s new team (Mack and Lance), sporting some new uniforms and a very fancy piece of gadgetry.

Was there enough SHIELD material and funds in cold storage to make that all of that happen, or does Coulson have a new benefactor?

We’re also seeing SHIELD going up against what appears to be a team of government agents. Are they simply trying to control superhuman threats? Or is there something more sinister going on? They refer to their target as “alien,” are we going to get more on the Inhumans’ link to the Kree?

Also, is this Joey guy an Inhuman, and if so, how did he suddenly manifest powers without exposure to Terrigen crystals? Are they broadening the definition of “Inhuman” in the MCU? Or perhaps some of them just naturally develop their powers? Or… are people being exposed to Terrigen somehow, for some reason?

I assumed the blackened corpse at the beginning was the result of this guy’s heat powers, given the blackened handprint on the oven… but maybe that’s actually a non-Inhuman who was exposed to Terrigen?

We’ll hopefully get some answers sooner rather than later. Agents of SHIELD returns on September 29.

by Ryan Matsunaga on October 6, 2015
On this week’s Agents of SHIELD, the team takes a trip through history on the hunt for Simmons.

Watch Merida from Brave Join Once Upon a Time