Movies
0
previous article
Destiny's Next Expansion Is The Taken King, To Appear at E3
next article
Power Rangers Reboot Movie Will Be 'Mature' but 'Playful' 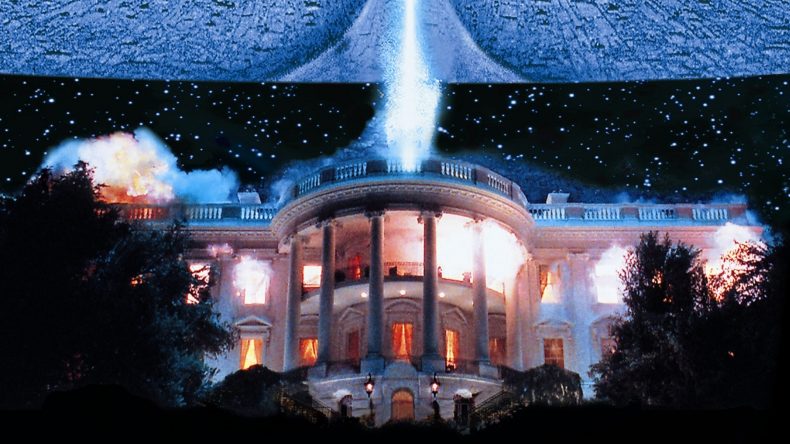 Independence Day was a subtle and nuanced story about the intricacies of interstellar politics, so of course the sequel is following in those footsteps. Wait, no, I meant the other thing.

The upcoming 2016 sequel has been quietly gathering up its cast over the past few months, and now we officially know what they’ll be up to.

What will Independence Day 2 be all about?

In short? Aliens are back, but now we have an organized defense program to combat them. Things go awry though when it turns out the aliens have upgraded from Mac OS (I assume).

After “Independence Day” redefined the event movie genre, the next epic chapter delivers global catastrophe on an unimaginable scale. Using recovered alien technology, the nations of Earth have collaborated on an immense defense program to protect the planet. But nothing can prepare us for the aliens’ advanced and unprecedented force. Only the ingenuity of a few brave men and women can bring our world back from the brink of extinction.

Those few brave men and women? Jeff Goldblum, Bill Pullman, Liam Hemsworth, Sela Ward as the new POTUS so far (Will Smith declined to return). In lieu of Smith though, we’ll be getting Jessie Usher as his character’s son,

Will this be the final film in the series?

Don’t count on it, assuming it makes some money. Director Roland Emmerich originally planned it as a two-parter (titled ID Forever Part I and ID Forever Part II). Those plans appear to have fallen through, but Emmerich has reportedly shifted gears to developing two potential sequels, conditional on the first one’s success. Given that the first one was the highest-grossing movie of 1996 (wow we’re getting old), I think it’s a decent bet that the sequel will generate some interest.

When will we be seeing this sequel?

Independence Day 2 has twice had its date moved before, but for now, we’re looking at an June 24, 2016 release.

UPDATE:  Collider found what looks like our first look at promotional art for the film at the 2015 Licensing Expo, probably confirming that the official title is not going to be ID Forever. 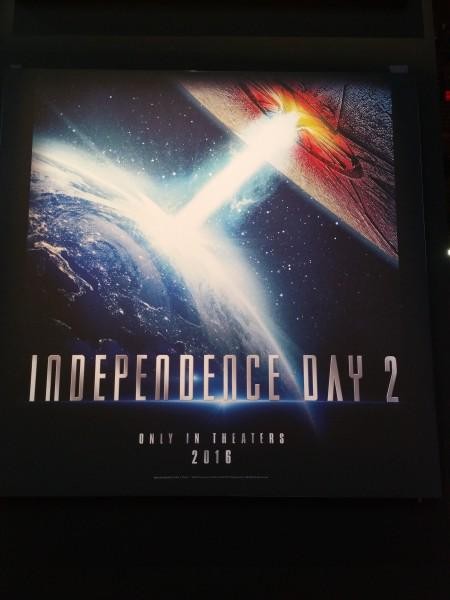