Movies
0
previous article
Space VR Lets You View The Earth From Orbit in Virtual Reality [Updated]
next article
Doctor Who: This New War Doctor Series Will Chronicle The Time War

If There Is A Terminator Genisys Sequel, It’ll Be Written By You 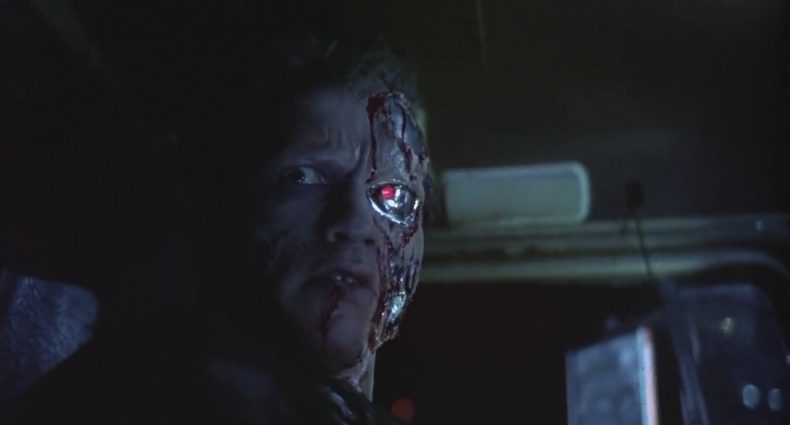 It seems every few days we’ve writing a story about whether Terminator Genisys will be getting a sequel or not. First is was a “idk maybe” then it became “jk no lol.” After all, the international number seemed to give hope of a new installment after a rather lackluster domestic haul. However, then we got reports that that, nope, the sequel has been put “on hold indefinitely.”

Well, if we’re to believe Skydance COO Dana Goldberg, then apparently they’re still working to create a sequel as soon as possible… but there are some hurdles to overcome.

What problems are there?

According to Goldberg, who recently spoke at TheWrap’s 6th Annual Media Leadership Conference, discussed what they perceive these problems to be and how they can be overcome:

“We’re ultimately happy with overall worldwide numbers. Do I wish we would have done better domestically? Absolutely. But, happily, we live in the world where the domestic number had a level of importance 10, 15 years ago. I’m not saying it’s not important, it is, but we have to play to a worldwide market. In terms of ‘Terminator,’ the worldwide market paid attention. And we’re not taking the domestic number lightly necessarily.

We’re going to do a worldwide study and really talk to audiences about what they loved, and what maybe didn’t work for them, so that the next step we take with the franchise is the right one.”

What does that mean?

It means instead of taking pitches from filmmakers and professional storytellers, the story of the next Terminator they want to make will be determined by focus group.

Or, more to the point, people who come in and pitch will most likely have to tailor their stories to certain points of data that have been collected via study.

Is that… a good thing? 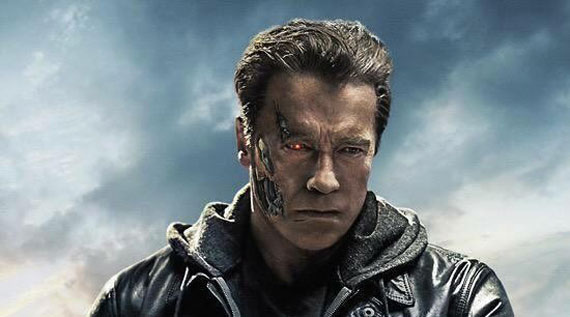 Well, there’s certainly something to be said for giving the people what they want… but there’s also an old saying that tells us “always leave them wanting more.”

The simple fact of the matter is moviegoers don’t always know what’s best for the story. We guarantee most people wouldn’t have wanted to see, say, a film like The Empire Strikes Back after Star Wars.

In fact, many of the problems with Genisys seems to stem from the fact it tried to be a greatest hits album of the first two Terminator movies without really telling its own story. What happens when the focus groups come back with information that basically says “Make it more like Terminator 1 and 2?”

What should they do?

There’s really no way to answer that correctly. After all, the same production company responsible for Terminator Genisys also made Mission: Impossible – Rogue Nation. So, there are clearly doing some things very right.

… maybe they should hire Christopher McQuarrie to write and direct it. Just a thought…

Aaron Edwards is a Los Angeles based screenwriter and filmmaker. On one faithful night when he was five, he sneaked out of his room and watched Aliens on cable. Soon after, he fell in love with storytelling and has been a big ol' nerd ever since. You can follow him on twitter @aaronmedward
You might also like
TerminatorTerminator 6Terminator: GenisysMoviesMovie News

So… Terminator: Genisys Might Get A Sequel After All

by Aaron Edwards on September 23, 2015
Still a maybe, but less of a maybe than before.

Fan Video: Can You Spot All The Cameos In This Nightclub Mash Up?