Movies
3
previous article
Sounds Great: The Beach House Record is Going to Ruin Me.
next article
SDCC'15: SHUT UP EVERYONE! The New Batman v Superman Trailer Is Here! 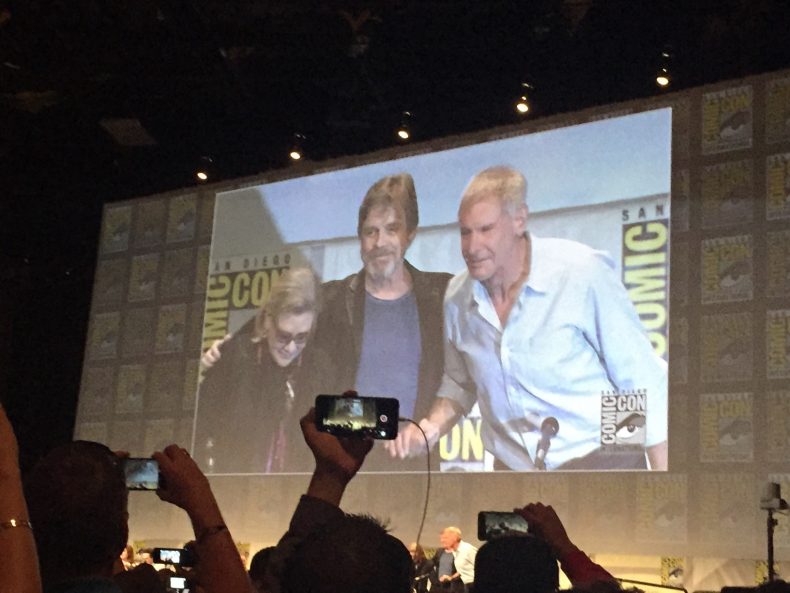 The Force Awakens wrapped up. Here are all of the story details, pictures, and footage from the event!

Here’s everything in list form. We’ll post the pictures (courtesy of io9) under the relevant information. There was a lot of great stuff revealed, so here it is all in one place. Enjoy! 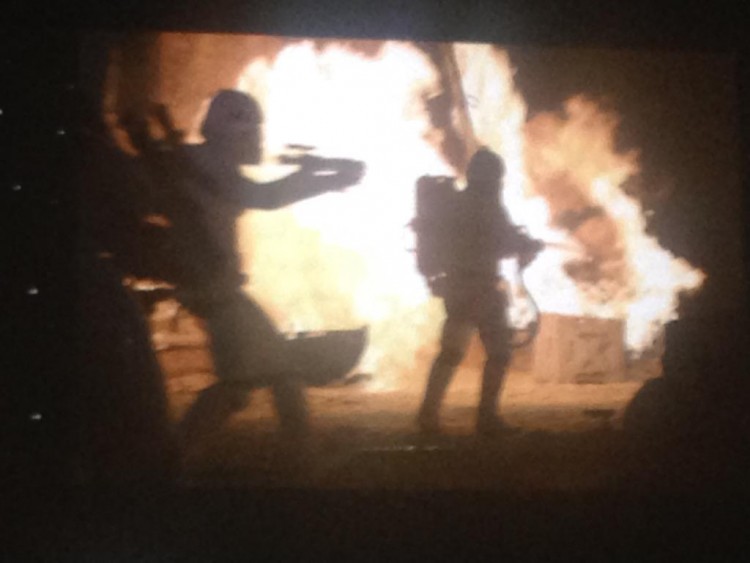 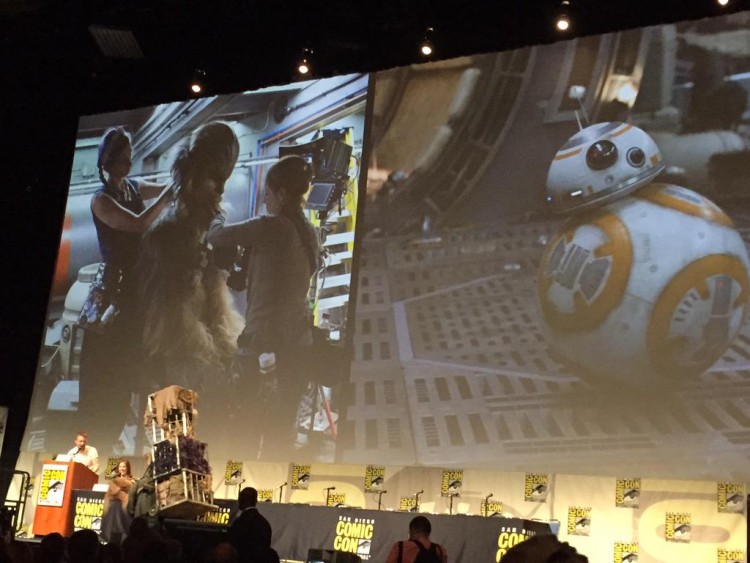 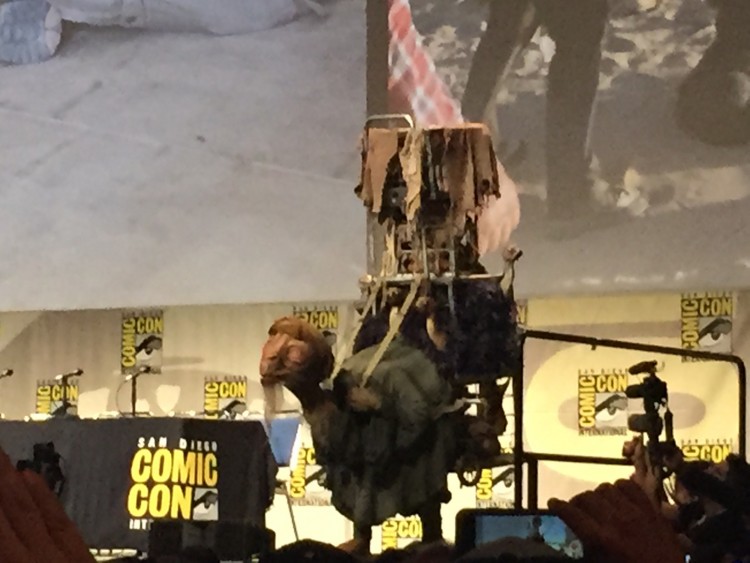 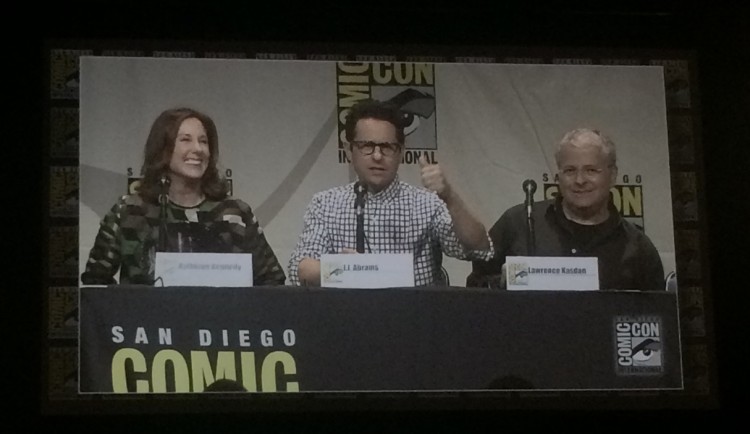 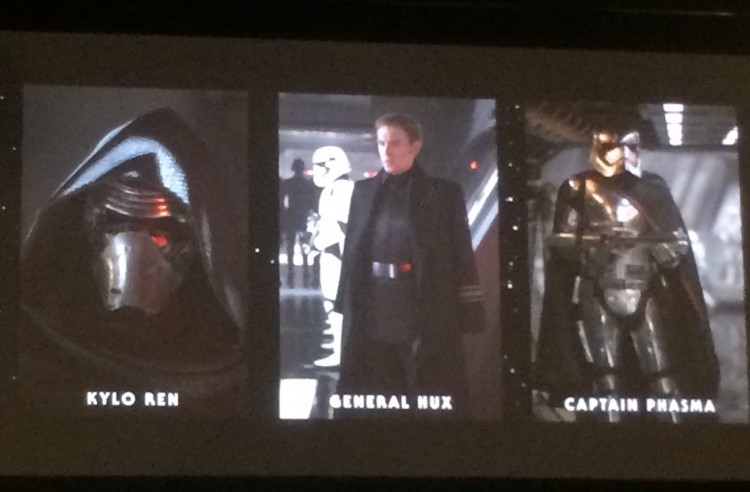 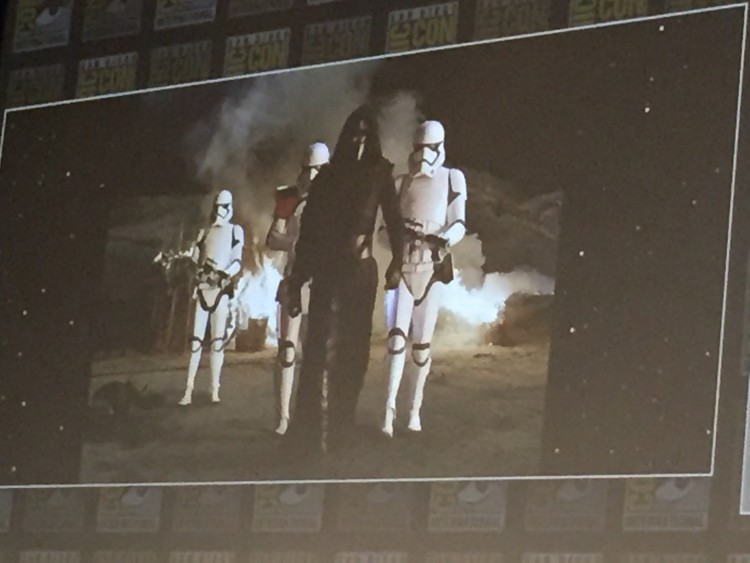 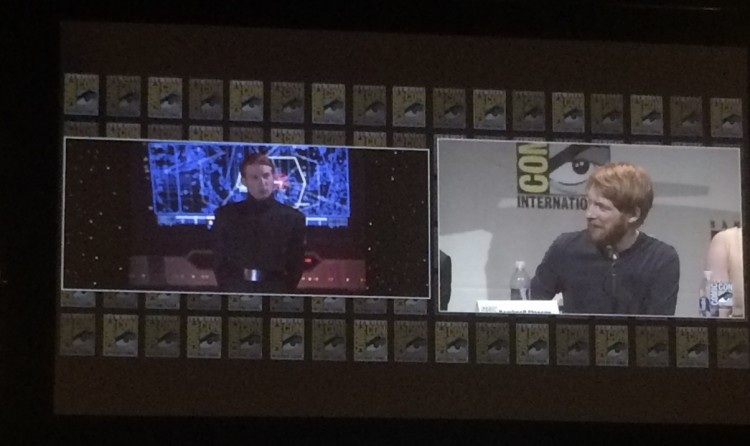 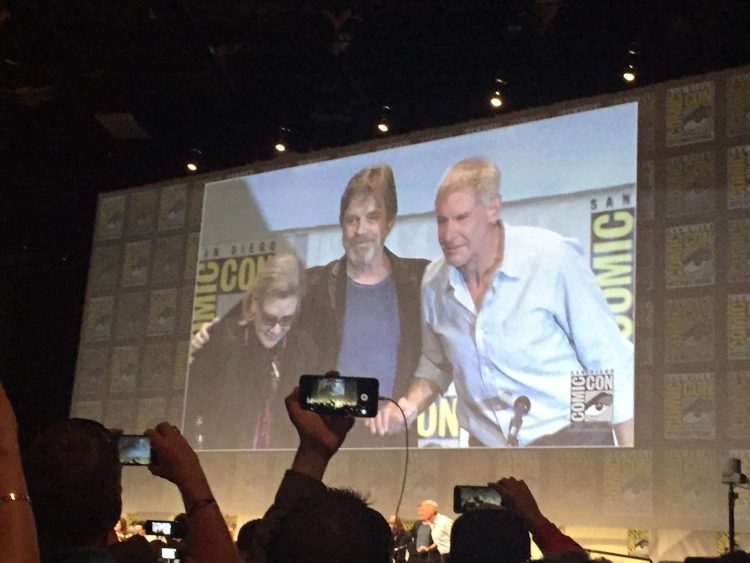 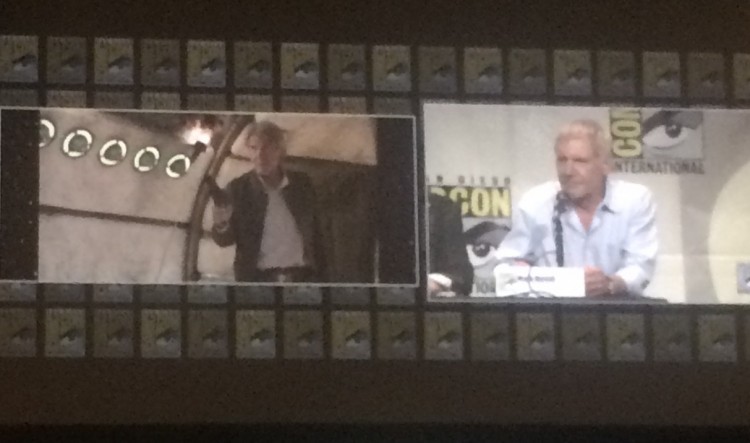 Aaron Edwards is a Los Angeles based screenwriter and filmmaker. On one faithful night when he was five, he sneaked out of his room and watched Aliens on cable. Soon after, he fell in love with storytelling and has been a big ol' nerd ever since. You can follow him on twitter @aaronmedward
You might also like
Comic-ConStar WarsStar Wars: The Force AwakensMoviesMovie News