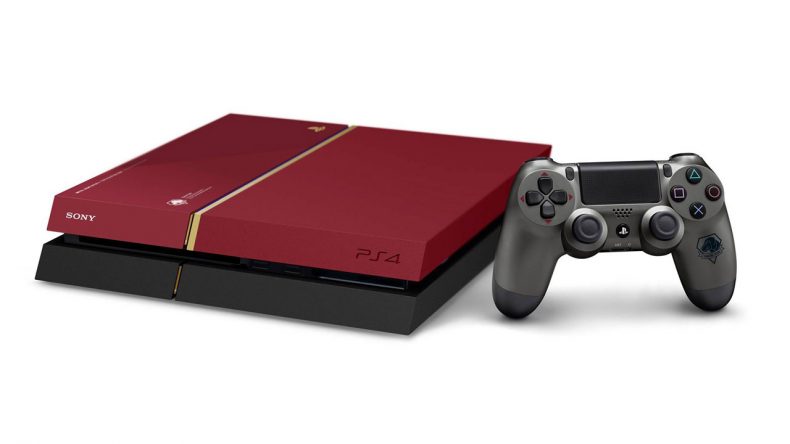 While it has not yet been revealed whether or not the MGS PS4 will make its way to North America, the thing looks pretty flipping sweet.

The console was made in collaboration with Konami and is colored the same as Snake’s scarlet red bionic arm. The golden connector has also been reimagined. The Dualshock 4 controller is the color of Snake’s gun and bears his unit insignia.

Are there other limited edition console themes?

Yes! Some of the other limited edition console themes are the 20th Anniversary Edition, two variations of The Evil Within, Destiny, The Last Of Us: Remastered, Frozen, and two different Bloodborne versions, just to name a few.

Here are a couple of examples: 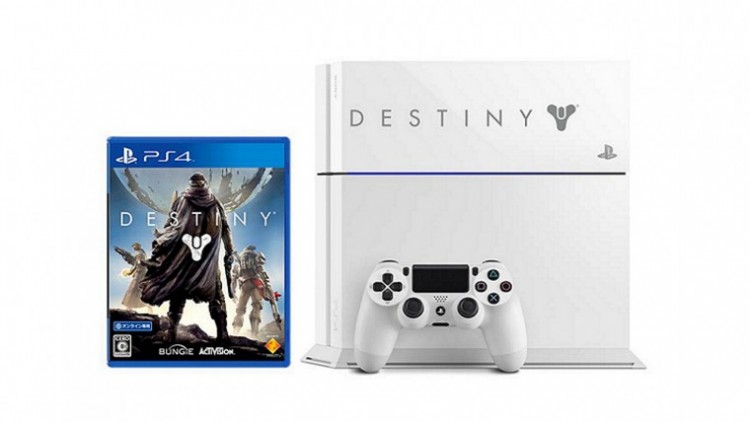 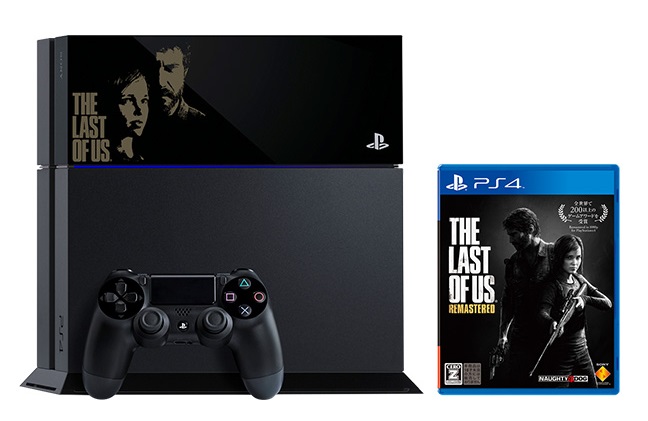 The Last Of Us: Remastered, Limited Edition PS4 Console

What other Metal Gear Solid 5 news should we know about?

Also, Hideo Kojima promises this is the last Metal Gear Solid game. Ever. For serious.

Destiny is Finally Getting a Sparrow Racing Mode

by Jeff Williams on December 6, 2015
Sparrow racing has been one of the most requested Destiny features since day one, and now it’s finally here!

by Jeff Williams on October 13, 2015
Tess Everis has returned to the Tower with a permanent storefront.

Destiny: The Story So Far – The Golden Age Through The Taken King