Star Wars
1
previous article
Star Wars: The Force Awakens - What Past Is Finn Running From?
next article
The Definitive MCU Checklist: What's Canon, What's Not

Star Wars: The Force Awakens – How Did C-3PO Get That Red Arm? 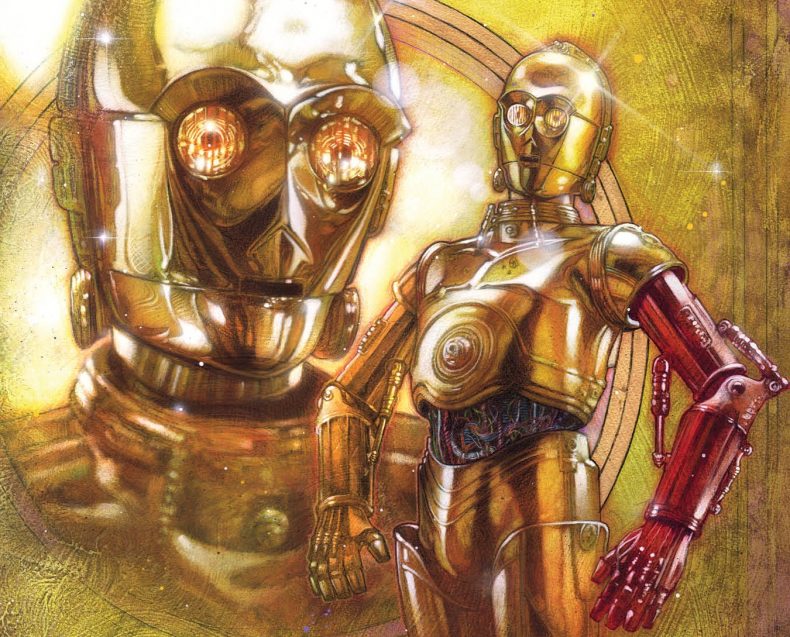 Turns out they’re having a comic for that too.

There are a lot of mysteries about exactly what happened between Return of the Jedi and The Force Awakens. What happened to the New Republic? How did the Empire become the First Order? Where did Luke Skywalker go off to? Why is Starkiller Base so dangerous?

Oh, yeah, and how did C-3PO get that red arm? Admittedly, it wasn’t very high on our list but it’s a legitimate question nonetheless. We all kind of assumed he list the original gold one… or at least its covering.

Well, turns out Lucasfilm and Marvel are eager to tell the story of the fabled red arm.

How are they telling it?

In the comic Star Wars Special: C-3PO #1, as part of an entry in their Journey to Star Wars: The Force Awakens initiative. The official Star Wars site just announced it.

So, it’s an ongoing series?

They’re bringing in the award winning team of James Robinson and Tony Harris, who previously worked on the comic series The Starman.

What’s the comic about?

It’s a solo adventure starring C-3PO, though we’re wondering if R2-D2 will be in it at all. Apparently, the story will chronicle the events leading up to the change of appearance. According to Robinson, “That’s a really exciting part of doing this story. I saw a photo of C-3PO with his red arm the other day and I thought ‘Wow, I’m the writer who gets to explain that.'”

When can I get the comic?

It comes out in December. 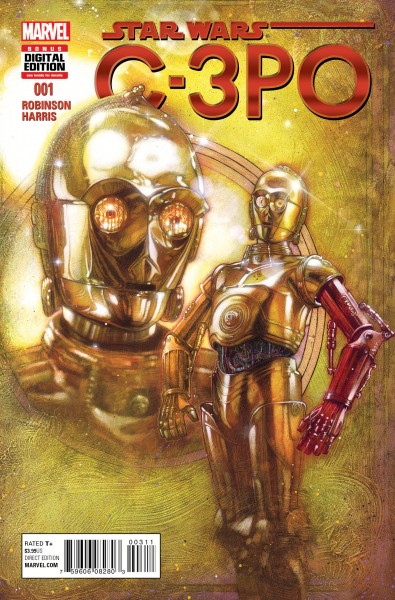 Aaron Edwards is a Los Angeles based screenwriter and filmmaker. On one faithful night when he was five, he sneaked out of his room and watched Aliens on cable. Soon after, he fell in love with storytelling and has been a big ol' nerd ever since. You can follow him on twitter @aaronmedward
You might also like
Star WarsStar Wars: The Force AwakensStar WarsBooksComic Book News