Movies
0
previous article
Star Wars: Rogue One - Could Felicity Jones' Character Be Related To Boba Fett?
next article
How Could Mass Effect Be Adapted Into A Movie?

Star Wars: The Force Awakens – Is This The Title Of A New Planet? 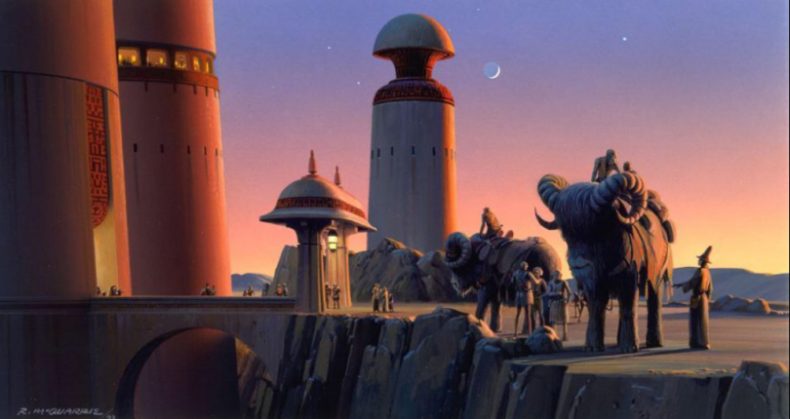 And will there be a climactic battle there?

The Star Wars Lego Sets have been a fantastic source of information for the fan community. First we got a look at Kylo Ren’s ship, then a list of vehicles in the film, and then a great look at the new black and orange X-Wing fighter.

Now, a new leak concerning some upcoming LEGO sets has given away a potential location for The Force Awakens.

Have we heard of Takodana before?

It seems to be an original location created specifically for The Force Awakens.

Is it a planet?

That would be the most likely answer, yes. We’re pretty sure it’s safe to assume that. 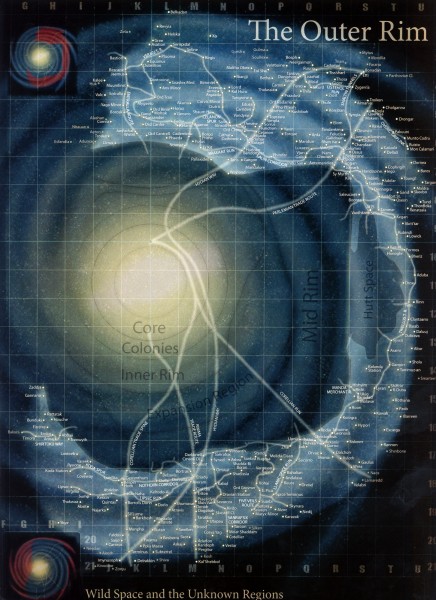 Where could Takodana be?

Our guess is that The Force Awakens will take place entirely in the Outer Rim, so Takodana will probably be there as well.

Which of the planets we know about could Takodana be?

There’s really two major contenders for the location. We already know the desert planet is called Jakku and the Resistance base looks like it will be on Yavin IV. That leaves the snow planet that seems to belong to the First Order and the planet with the medieval style castles.

Which planet has the battle on it?

We know for certain the castle planet will have some kind of engagement with First Order forces thanks to the Comic Con footage. There’s also a rumor that the climactic battle will take place on the snowy planet, though that’s completely unconfirmed at this point. Honestly, it could go to either. We’ll just have to wait and see what new information comes out way.

Aaron Edwards is a Los Angeles based screenwriter and filmmaker. On one faithful night when he was five, he sneaked out of his room and watched Aliens on cable. Soon after, he fell in love with storytelling and has been a big ol' nerd ever since. You can follow him on twitter @aaronmedward
You might also like
MoviesMovie News