Movies
17
previous article
What is Star Wars: Uprising, and How Does it Tie Into the New Canon?
next article
Mind-Bending Comic Collages: Do You Know the Samplerman?

So, what’s the deal with Yavin IV in the current continuity?

Yavin IV is a jungle moon of the red gas giant of Yavin. It was chosen by the Rebel Alliance to serve as a base of operations in their guerrilla war against the Galactic Empire.  In an move to eradicate the Rebellion, the Empire attempted to destroy the moon with the Death Star in what would be known as the Battle of Yavin.

The Rebellion was successful in destroying the Death Star thanks to a successful attack run by Luke Skywalker. Three years later, the Rebels had relocated their base to Hoth.

What about Yavin IV in the Expanded Universe?

Yavin IV was originally populated by a primitive species known as the Massassi. 5000 years before the Galactic Empire, the Sith Lord Naga Sadow fled from the Republic following his defeat during the Great Hyperspace War. Sadow settled on Yavin IV and turned the Massassi into his personal slaves. He forced them to build great temples in his honor, the same structures that would later be used by the Rebellion for their base. 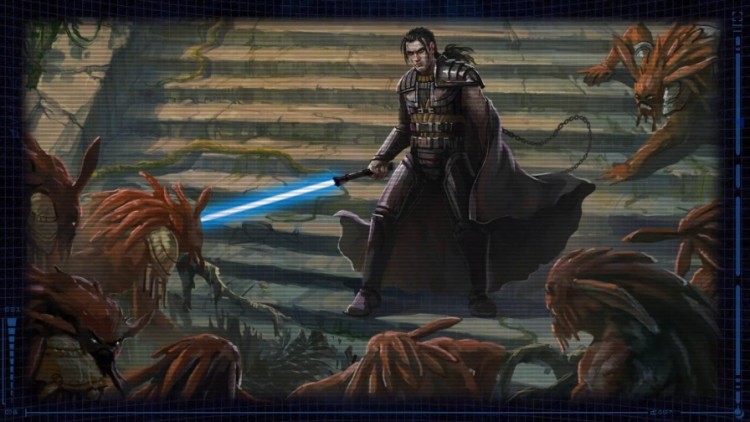 Over the thousand years, several Sith Lords ruled the Massassi including Freedon Nadd and Exar Kun. When Exar Kun waged another war on the Republic and lost, the Jedi attacked the planet in overwhelming numbers. In an attempt to survive, Exar Kun gathered his Massassi followers and drained them all of life, using the energy to free his spirit using the Force.

For another few thousand years, the planet was mostly left alone, host to only a few explorers and a skirmish during the Clone Wars featuring Anakin Skywalker and Asajj Ventress.

A year before the Death Star would attack the moon, the Rebels abandoned their base on Dantooine in favor of the more secluded temples on Yavin IV. Unfortunately, the Empire discovered their location and sent the Death Star to destroy the planet, but the Rebels were able to blow up the station in what would become known as the Battle of Yavin.

Soon after the destruction of the Death Star, however, the Rebels rushed to evacuate the moon as the Empire sent their navy after them. The Rebels mostly evacuated the planet just in time, but many were chased for some time after before they all could regroup. 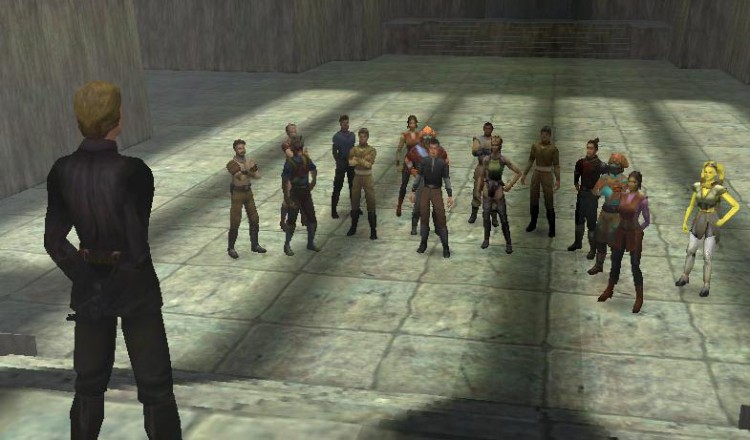 Seven years after the Battle of Endor, Jedi Master Luke Skywalker and the New Republic set up a Jedi Praxeum on Yavin IV to train Force Sensitive individuals in the hope of creating a new Jedi Order. While the Jedi Praxeum soon found many students who would grow into full fledged Jedi, they were under constant threat from many enemies including the spirit of Exar Kun, Imperial raids, dark Jedi, and eventually the Yuuzhan Vong who destroyed the facility altogether. However, Jedi Anakin Solo and smuggler Talon Karrde were able to evacuate most of the Jedi trainees from the moon.

What does the Expanded Universe of Yavin IV tell us about the new continuity?

Well, it’s a fair bet that there won’t be a Jedi facility on Yavin IV in The Force Awakens. However, it wouldn’t be surprising if we saw a Resistance base on the planet. After all, the EU pointed out there are functional facilities left by the Rebels during the Galactic Civil War, so there’s no reason not to use them. If things are desperate enough, it’s very possible the Resistance would use the moon as at least a staging area. After all, as you may have seen in several photos, Poe Dameron and his squadron have been seen flying in wooded and grassy areas: 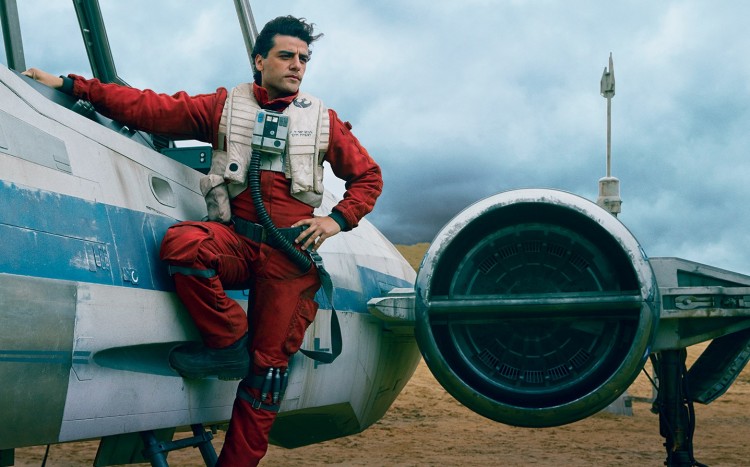 Furthermore, there was a leaked concept sketch that has also been seen as a set:

Could this be Yavin IV? Maybe. Admittedly, there is a lack of temples and there seems to be a bit more flat, grassy areas than we’ve seen on Yavin. Perhaps it’s Dantooine?

Either way, we’ll know more later in the year. In the mean time, check out our last Canon Catch-Up about The New Republic.

Aaron Edwards is a Los Angeles based screenwriter and filmmaker. On one faithful night when he was five, he sneaked out of his room and watched Aliens on cable. Soon after, he fell in love with storytelling and has been a big ol' nerd ever since. You can follow him on twitter @aaronmedward
You might also like
Star WarsStar Wars: The Force AwakensMoviesFeaturesColumns