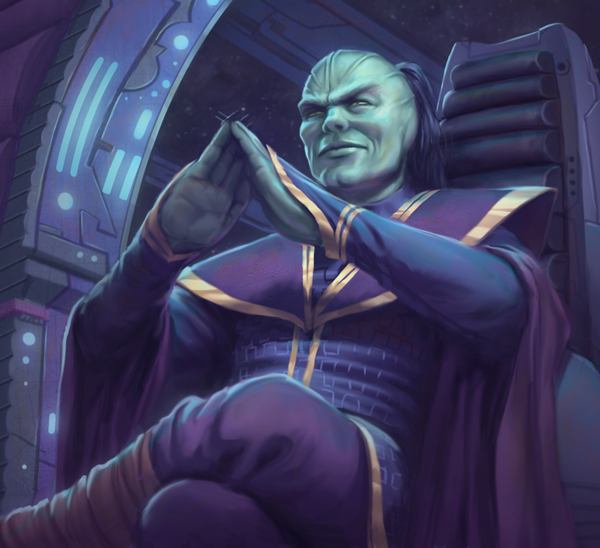 So, what’s the deal with Black Sun in the current continuity?

Black Sun is an immensely powerful crime syndicate with influential ties throughout the galaxy. During the Clone Wars, Black Sun thrived due to the lack of attention the Jedi put into law enforcement. At the time of the Clone Wars, the organization was led by a council of Falleen nobles from a base on Mustafar. During his resurgence, however, Darth Maul manipulated the leaders of Black Sun to join his criminal coalition: the Shadow Collective.

What about Black Sun in the Expanded Universe?

Synonymous with the deepest fathoms of corruption and influence in every governmental body in the galaxy, Black Sun was an infamous crime organization known for bribery, extortion, piracy, and smuggling with information networks that rivaled most official spy organizations. Their military forces were also exceptional, totaling in an army that could defend an entire planet.

Controlled by a single leader and nine lieutenants (referred to as Vigos), Black Sun was created more than 3600 years before the Battle of Yavin. The Sith sacked Coruscant, assaulted the Jedi Temple, and killed countless Jedi. The Courscant police were stretched thin trying to help those affected by the damage, and thus several notable gangsters banded together to consolidate their power in the lower levels of the city in order to develop spice and weapon trafficking operations. Due to the literal and figurative underground nature of their territory, the name Black Sun began to catch on.

Though the criminal movement started on Coruscant, Black Sun’s influence soon reached the rest of the galaxy. By the time of the Naboo Crisis, Darth Sidious considered them such a threat to his plans he sent Darth Maul to assassinate several of its key members and cripple its operations. 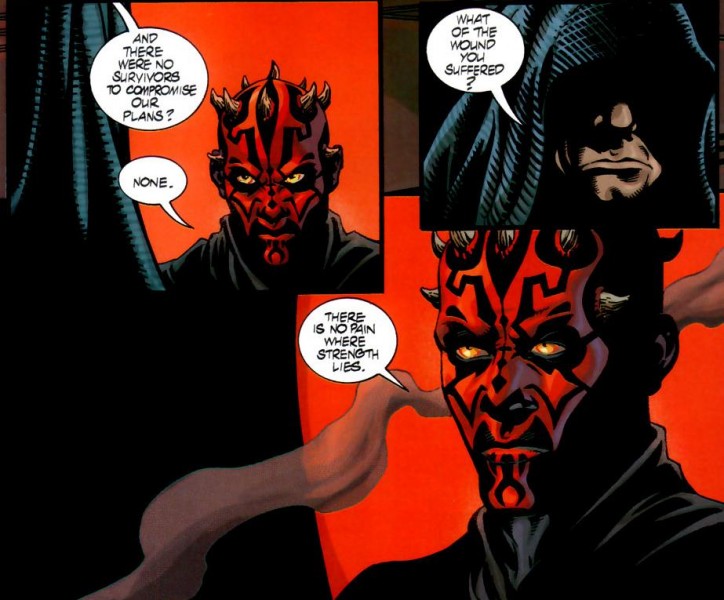 By the time of the Clone Wars, Black Sun took advantage of the Jedi’s lack of attention on law enforcement and expanded its reach. Darth Maul and his brother Savage Opress, however, killed many of their leaders on Mustafar and persuaded the rest to join their Shadow Collective. Eventually, however, Maul fell to his former master and the organization returned to its place in the shadows.

A Falleen named Xizor took control of Black Sun in the early days of the Empire‘s reign. Together with his bodyguard/assassin human replica droid named Guri, he led the organization to its strongest position in galactic history. Such was the strength of Xizor’s Black Sun that many considered him equal or greater in power than many top Imperial figures… including Emperor Palpatine and Darth Vader. 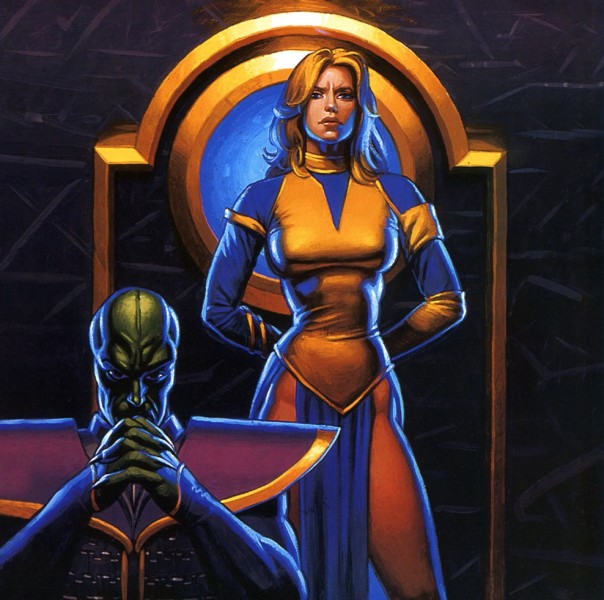 Xizor held a personal hatred for Darth Vader, who was responsible for the deaths of 200,000 Falleen including Xizor’s family. Therefore, when Xizor discovered that Luke Skywalker was Vader’s son he planned to have the boy killed to quench his thirst for revenge. Xizor had cultivated close ties to the Emperor, to the point where he used Xizor’s transport operation to move construction material for the second Death Star.

Xizor used his ties to the Emperor and the Empire to have Skywalker killed, but his plan backfired when Skywalker eluded his traps. Vader discovered Xizor’s plans and destroyed his space station aboard Coruscant while the Fallen was still aboard. Just before his death, Xizor’s castle on Coruscant’s surface had been destroyed by Skywalker, Dash Rendar, Leia Organa, Chewbacca, and Lando Calrissian. The loss of the station and the castle crippled Black Sun for decades. 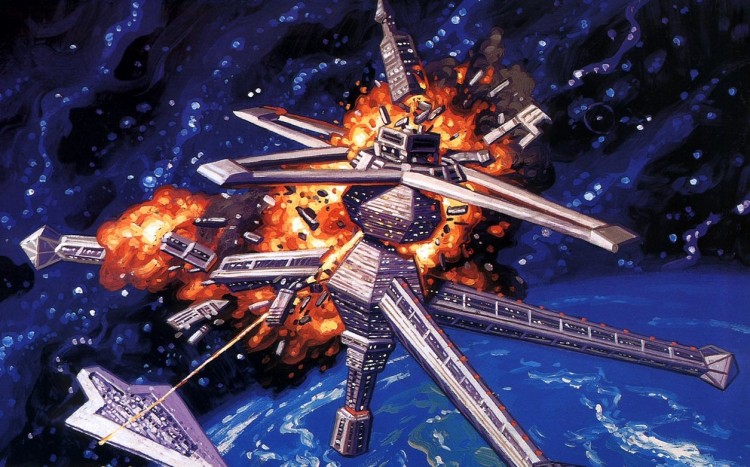 After the Battle of Endor, the New Republic cut through Imperial space toward Coruscant. However, the planet was heavily defended to the point where any military attack would prove futile. Therefore, Rogue Squadron planned a covert operation to infiltrate the planet with the help of liberated prisoners. The prisoners, however, betrayed the New Republic and went on to resurrect Black Sun.

Many attempts were made over the next few decades to bring Black Sun back to the glory of Xizor’s reign. It would take a century, but eventually Black Sun would know grand notoriety again.

What does the Expanded Universe tell us about Black Sun in the new continuity?

Luckily, Black Sun exists in current canon and hasn’t been completely wiped clean since the extended universe purge. It will likely be used when they need a crime organization in a story, but it’s impossible to say if they’ll ever get the spotlight on them again. If they were to show up in the films, it would be much more likely to see them in an Anthology story rather than one of the main episodes.

Hopefully, Shadows of the Empire will be made canon at some point soon. Until then, we can take solace in the fact they are still part of the Star Wars universe.

While we’re waiting for more post-Return of the Jedi information, check out our previous entry of Canon Catch-Up about IG-88.

Aaron Edwards is a Los Angeles based screenwriter and filmmaker. On one faithful night when he was five, he sneaked out of his room and watched Aliens on cable. Soon after, he fell in love with storytelling and has been a big ol' nerd ever since. You can follow him on twitter @aaronmedward
You might also like
Shadows of the EmpireStar WarsStar Wars: The Old RepublicMoviesFeatures

Gallery: Check Out All Of Drew Struzan’s Star Wars Paintings

Star Wars: Comparing The Looks of Luke Skywalker From A New Hope To The Force Awakens