Star Wars Canon Catch-Up: What Is The Rebel Alliance?

So, what’s the deal with the Rebel Alliance in the current continuity?

Formally known as the Alliance to Restore the Republic, the movement was actually born during the waning days of the Republic during the Clone Wars. Many senators were unhappy with Chancellor Palpatine‘s extended duration of emergency powers. Several senators in particular, including Padme Amidala, Mon Mothma, and Bail Organa took effort to bring democracy back to the Republic.

At the end of the Clone Wars and Order 66, however, Palpatine reorganized the Republic into a Galactic Empire with himself as Emperor. The Imperial Senate was now filled with sycophants and anyone who opposed the changes faced harsh reprisal.  As a result, no one in the government opposed the massive military buildup. Some isolated areas, such as the planets Ryloth and Lothal, rebelled against the Empire, but an organized resistance had yet to be formed. 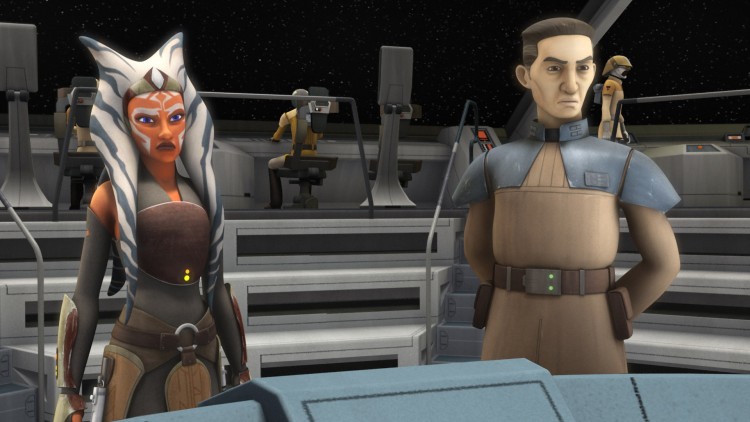 Bail Organa, with assistance of the ex-Jedi Ahsoka Tano posing as the shadowy figure “Fulcrum,” created a network to organize various resistance cells across the Galaxy. By 19 years after the Empire’s establishment, the Rebel Alliance was now a formal organization with Mon Mothma as its leader. They gained better hardware such as X-Wings and A-Wings and strong military leaders such as Jan Dodonna and Admiral Ackbar. Senator Princess Leia also became a prominent figure.

With the completion of the Death Star, the Empire sought to destroy the Alliance’s home base at Yavin IV after the destruction of Alderaan and Bail Organa. Thankfully, the plans to the station were stolen and returned to the Alliance. In the ensuring battle, Luke Skywalker managed to destroy the station using a critical flaw in its design.

The Empire’s reprisal was swift and devastating, chasing the Rebels from Yavin and across the galaxy. Three years later, the Rebels had established a new outpost: Echo Base on Hoth. However, after an extensive search the Empire discovered their location and laid siege to the planet. Luke Skywalker and Wedge Antilles led the pilots of Rogue Squadron in snowspeeders, buying the Rebels time to evacuate. They were successful, but the Rebels once again suffered heavy losses and were without a centralized base of operations.

Shortly after their victory at Endor, the Rebel Alliance formally reorganized into the New Republic and carried on their fight against the shattered Empire.

What about the Rebel Alliance in the Expanded Universe?

The Alliance to Restore the Republic first began as a peaceful delegation opposed to the constitutional amendments giving Chancellor Palpatine more executive power during the Clone Wars. Known as the Delegation of 2000, they petitioned for Palpatine to relinquish his emergency powers. However, when Palpatine seized control and turned the Republic into the Empire there was very little they could do. Many of the members of the Delegation were charged with treason and punished at the fullest extent of the new law.

Bail Organa, his adopted daughter Leia, and Mon Mothma managed to escape fallout from their participation for the Delegation. They covertly tried to start resistance against the Emperor’s new order and banded together with a militant senator from Corellia, Garm Bel Iblis. Mothma and Iblis, however, were quickly driven into exile by Imperial forces. 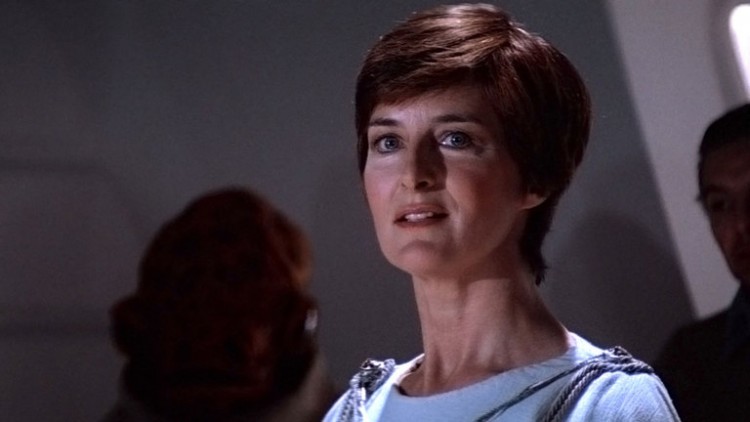 It was Galen Marek, Darth Vader’s rogue apprentice, who gathered the leaders of the Rebellion together to create a the organization formally. The meeting, however, was a ruse by Darth Vader to destroy the Empire’s greatest opposition in one stroke. Despite the setback, Marek managed to save the Rebellion’s leaders at the cost of his own life. 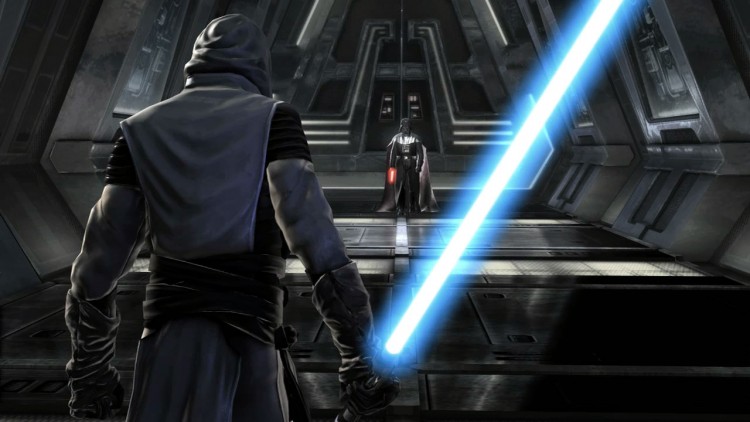 In the years that followed, the Rebellion more supporters and hardware that allowed them to become more effective. The Empire, however, countered with the completion of the Death Star. When the station destroyed Alderaan, the Empire set its sights on the capitol of Rebel opposition: Yavin IV.

The Empire struck back, driving the Rebels to Hoth and eventually to the stars after the loss of Echo Base. Rebel command was transferee to Admiral Ackbar’s flagship Home One to act as a mobile field base. It was at the Battle of Endor when the Rebels would finally have their victory. With the death of the Emperor and the destruction of another Death Star… the Rebel Alliance finally had become a legitimate power in the Galaxy. 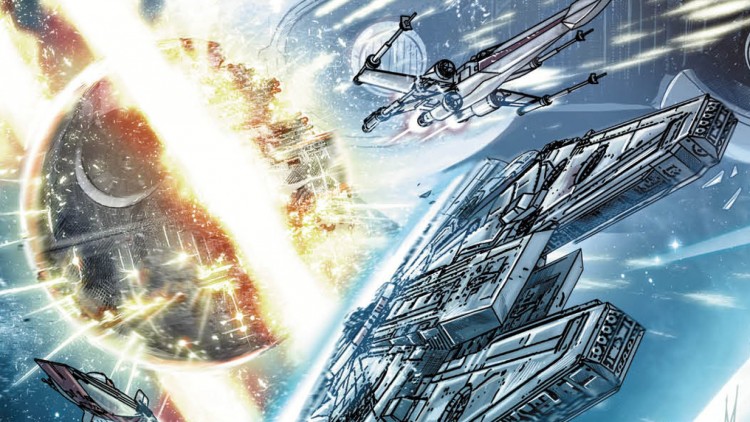 One week after their victory at Endor, Mon Mothma declared the Rebel Alliance the Alliance of Free Planets. Weeks after, she declared that organization’s successor state: The New Republic.

What does the Expanded Universe tell us about the Rebel Alliance in the new continuity?

Many of the biggest players are the same, so there’s not much to guess. Both organizations also become the New Republic shortly after the Battle of Endor. The real questions lie right before the events of the Battle of Yavin currently being covered by Star Wars Rebels, as well as the periods between the films in the original trilogy.

However, there are still certain beats that need to be hit. The Rebels need to move to Hoth after they evacuate Yavin and they need to obtain information about the Second Death Star between The Empire Strikes Back and Return of the Jedi. The old expanded universe had stories dealing with those events, so we imagine the new continuity will have them too.

While we’re waiting for more post-Return of the Jedi information, check out our previous entry of Canon Catch-Up about the history of the Galactic Empire.

Aaron Edwards is a Los Angeles based screenwriter and filmmaker. On one faithful night when he was five, he sneaked out of his room and watched Aliens on cable. Soon after, he fell in love with storytelling and has been a big ol' nerd ever since. You can follow him on twitter @aaronmedward
You might also like
A New HopeReturn of the JediRevenge of the SithStar WarsMovies

by Aaron Edwards on December 19, 2015
From The Phantom Menace to The Force Awakens, we’ve got them from worst to best.
POPULAR
Try a different filter
Featured
The Definitive Chronological Viewing Order For The Marvel Cinematic Universe
by Ryan Matsunaga
MCU
READ STORY
Copyright © 2018 Overmental, All Rights Reserved.
Villainy | www.Villainy.media